AV Gadgets writers and editors are experts in audio, video, and technology of all kinds. We strive to bring you a professional’s perspective on which products either sound, look, or function the best—or which products simply make for the best value available. Our writers come from just about every facet of the audio, video, computer, networking, and technology industries. Get to know our AV Gadgets writers and editors, and feel free to reach out to them via our Contact page, or via the Comments section below any written review.

Tom has a Masters of Arts in Psychology with a specialization in Program Evaluation and Organizational Behavior. He loves all things geeky including science-fiction, comic books, and role-playing games. He is a proud father of three boys and rides motorcycles and rock climbs when he isn’t staying up late watching movies and playing video games. His first book, Bob Moore: No Hero is available at all the major outlets. The full-length sequels, Bob Moore: Desperate Times and Bob Moore: Hostile Territory, are now for sale as well. Tom is also the former Associate Editor of Audioholics.com and host of the AV Rant podcast.

When he’s not remodeling part of his house or playing with the latest power tool, Clint enjoys life as a husband, father, and avid proponent of the Oxford comma. He has a degree in Recording Engineering and has been involved in multimedia and/or online publishing in one form or another since 1992.

In 2008, Clint’s publishing company, CD Media, founded Pro Tool Reviews, now the largest tool review publication. He was also the Editor-in-Chief of Audioholics.com in its heyday from 2002-2013. 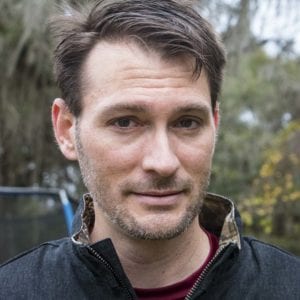 An avid endurance athlete, Kenny has competed in triathlons (he’s an Ironman) and various other fitness activities. Still, his passions lie with his faith, family, friends, and now—his growing love for well-designed power tools.

You’ll often find Kenny chatting up engineers at media events to better understand the chemistry and physics behind product technology. He continues to keep in shape by being a loving father to two very active twins! 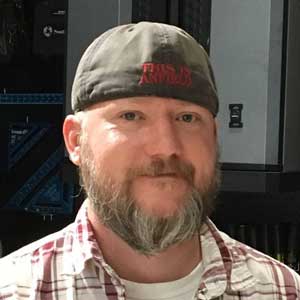 You’ll find Chris behind the scenes of almost everything Pro Tool Reviews, Shop Tool Reviews, and OPE Reviews produces. When he doesn’t have his hands on products himself, he’s often the man behind the camera lens making the rest of the team look good.

In his free time, you might find Chris with his nose jammed in a book, or tearing out his remaining hair while watching Liverpool FC. He enjoys his faith, family, and friends. And when he’s not busy finding new ways to abuse the English language, Chris enjoys banging around on guitars and hanging out with his cat, Craig. 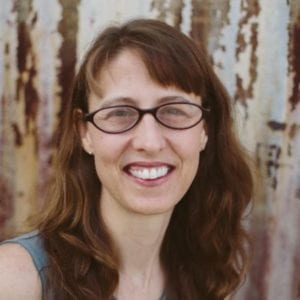 Vice President and co-owner of AV Gadgets, Tina has been involved in the multimedia and publishing business since 1999. That’s when she joined CD Media, Inc., the publishing company behind AV Gadgets, Pro Tool Reviews, OPE Reviews, and its sister publication Shop Tool Reviews.

Tina is a strong organizer and planner. Her photography has been published in various online magazines and websites including AV Gadgets. 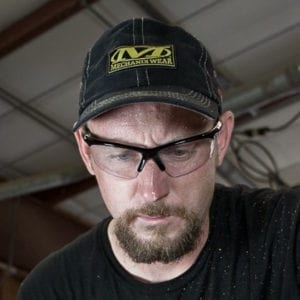 Tom has over twenty years of experience in residential and commercial construction. Tom’s specialties are problem-solving and attention to detail—two traits that are apparent each time he tests and reviews products.

More often than not, you can find Tom with his hands on the latest gear while standing knee-deep in a renovation or rebuilding a classic car. 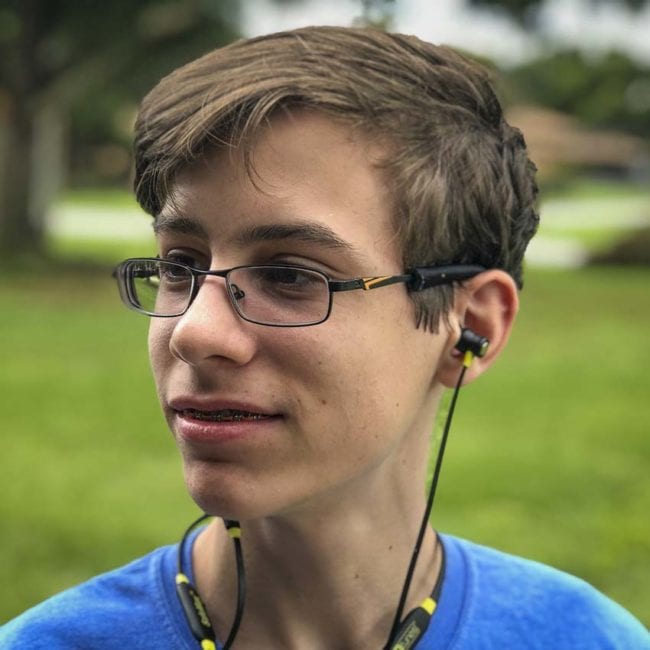 From riding on his cousin’s four-wheeler and cruising on his RipStik, to practicing Wing Chun Kung Fu, Caleb loves to move. His constant pursuit of adventure leads him to enjoy creating things—both with ink and paper and via his imagination.

Caleb brings a youthful perspective on products—ensuring we don’t leave anything out. 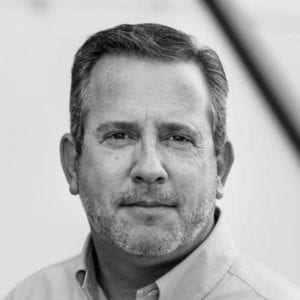 The former plant manager of a 300 acre, 200,000 square foot multi-building facility, Mike managed 400+ employees and sales over $61 million per year. That might seem a bit daunting. Apparently not to Mike. He decided to simultaneously construct a dedicated home theater room and then renovate his home. Biting off more than he can chew is an art form—one that Mike still works on perfecting. All in a day’s work, we suppose! In the meantime, his love for technology shows in all that he writes.